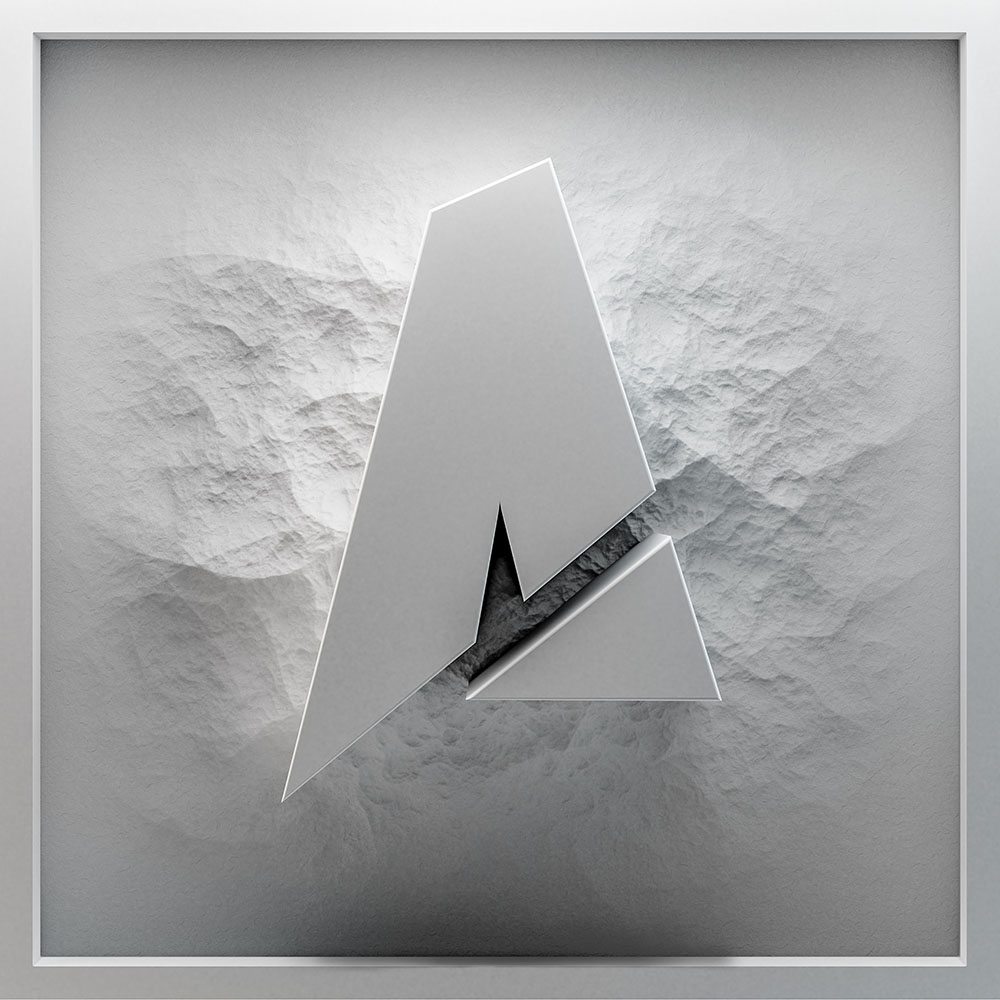 THE ALPINE UNIVERSE DRAWS INSPIRATION FROM ALL FIVE CONTINENTS

After several years of successful releases and live performances at some of the biggest music festivals around the world, he’s ready to unleash his biggest feat yet. This 12-track concept album will transport you on a futuristic adventure, where advanced technology meets ancient knowledge.

Meet me at the top of the mountain, where the air is a bit purer and the sun shines a little brighter. Welcome to the Alpine Universe!

Drawing musical influences from all five continents, the French producer and composer showcases his signature sound with consistency, in a wide variety of electronic music genres.

From the Trap and Dubstep basslines heard on “Kronos” or “The Top of the Mountain” to the Electro-House of “Valor” and “The Hunter” and even the Drum-and-Bass rhythms of “Helios (Burn Me to the Sky)”, each track brings a breath of fresh air to the dance music scene!

Unlike merely drawing inspiration from fellow electronic artists, Alpine Universe was influenced by Slavic, Norse, Celtic, Mongolian, east and west African, native American, and European classical music. Other inspiration came from male vocals ensembles. The result is an album that feels different, yet laced with all the electronic sounds we came to love.

ALPINE UNIVERSE: “I wrote this album like a metaphor for the world we live in: fast, futuristic, sometimes dark and violent, but also a beautiful mix of cultures and a fertile ground for the full potential of humankind to be expressed.

This collection of songs is the result of over a year of work on an electronic and symphonic journey, in an attempt to break the conventions of today’s music production.

Meet me at the top of the mountain, where the air is a bit purer and the sun shines a little brighter. Welcome to the Alpine Universe!”

Alpine Universe is now represented by Skyline Artist Agency in Europe who also represent DJ’s such as DaCandy and Uppermost.
In support of the new album, Alpine Universe will go on tour in Europe, starting January 2018, with dates to be announced.