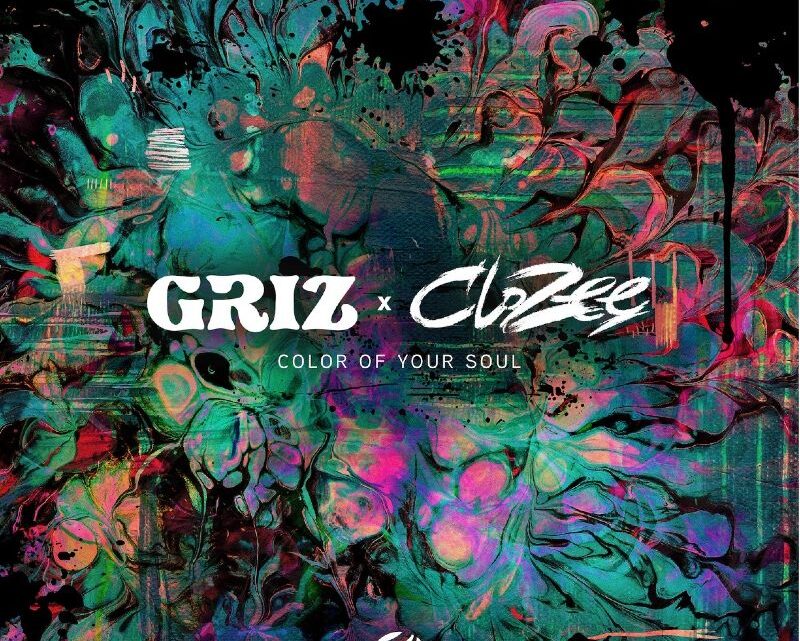 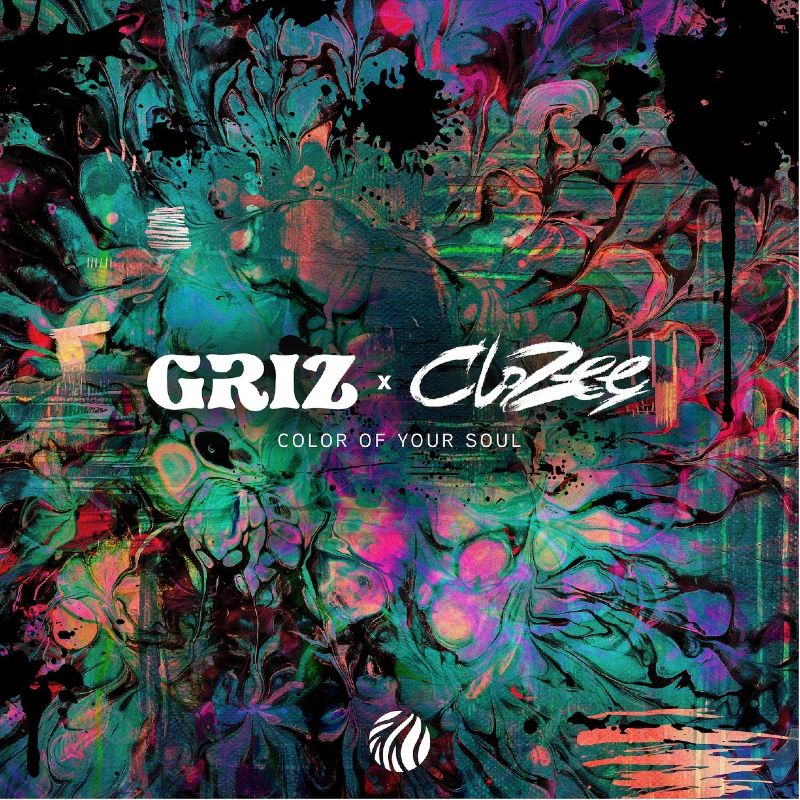 Today, multi-instrumentalist and producer GRiZ has teamed up with French producer CloZee on ‘Color of Your Soul,’ the much-anticipated collaboration between two long-time friends and fans of one another.

After both artists chose to make Denver their home in the past few years, the bond between GRiZ and CloZee grew close, leading them to play many shows and festivals together and spend time in the studio. In her own words, CloZee says, “It was an absolute dream to make “Color Of Your Soul” with GRiZ. Grant has always been a huge inspiration as an artist and human.”

Following the release of his fall 2021 album ‘Rainbow Brain,’ a nod to the renaissance of bass music and dubstep’s golden age, multi-instrumentalist, and producer GRiZ continues to be one of electronic music’s most celebrated and inspiring artists. 2021 saw GRiZ accomplish remarkable new milestones, including selling out consecutive nights for bespoke events ‘Another World’ at Colorado’s 1st Bank Center, ‘Space Camp’ at Hampton Coliseum, and ‘GRiZMAS’ at The Masonic Temple in his hometown of Detroit. Continuing his mission to give back to the community, GRiZ raised over $100k during ‘The 12 Days of GRiZMAS’ for music education for Detroit’s Youth. A youth culture hero, his giving spirit rings true as he continues to play renegade pop-up shows bringing together fans around the US.

French producer and multidimensional musician Chloe Henry adds her touch of genre-bending bass to the track. Better known as CloZee, she released her debut single ‘Koto’ in 2015 and followed with her debut album ‘Evasion,’ which sent shockwaves through the electronic music world. In 2020, the highly respected producer launched her own label, Odyzey Music, and released her album ‘Neon Jungle,’ remixed by the likes of Lane 8, Opiuo, Emancipator, and more. Performing on stages worldwide, CloZee is esteemed globally for her skilful mix of freeform melodies and bass, enchanting audiences with her charismatic sets around the world.

Catch GRiZ and CloZee on their respective tours this Spring, where both will be colouring the souls of every fan with their energetic performances.