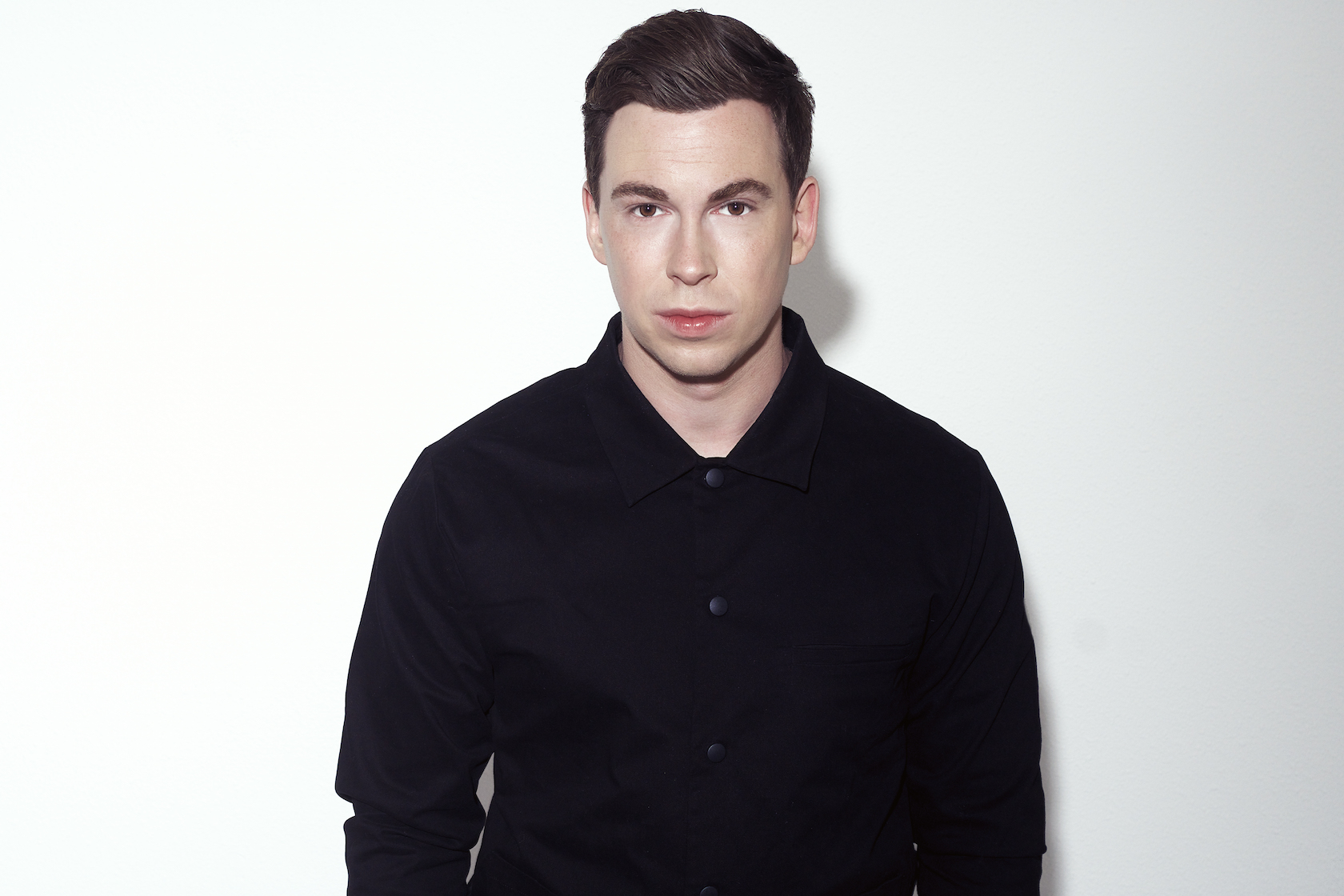 Hardwell’s back with WhatsApp! We look back at some of his other tech innovations..

So Hardwell’s special announcement this week is that he is launching his own WhatsApp Bot! We’ve not heard much from the Dutch dance music titan since he confirmed he was taking a sabbatical back in October 2018. Although he has continued to release an impressive stream of hit releases and maintains a busy presence on social media sharing an interesting retrospective look at his career through the engaging #StoryOfHardwell campaign.

With the news that Hardwell, even in his sabbatical period, is continuing to push dance music boundaries with new innovation. We decided to recap some of his previous leaps in technology for the benefit of the music we all love:

Shazam –
Back in 2013 Hardwell partnered with successful music mobile app Shazam to become the first artist ever to premiere new music on the platform. Using the App fans were able to unlock his collaboration ‘Dare You’ with Matthew Koma. 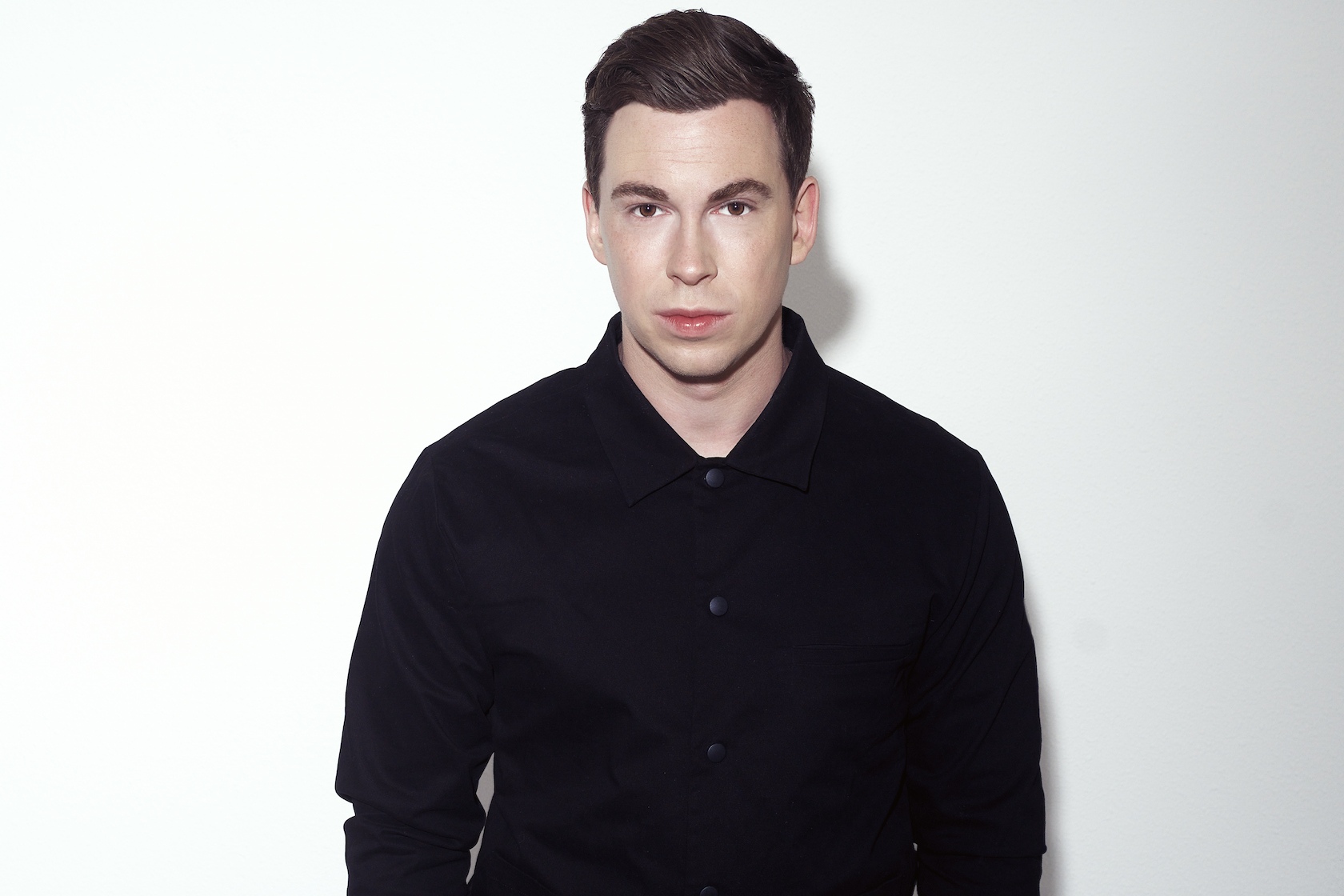 360-degree virtual reality –
Hardwell took the Revealed roster to Miami in 2016 for a show at Nikki Beach, as part of Miami Music Week, breaking music industry ground in the process by streaming the event live in 360-degree virtual reality – becoming the first music act to do so. He then repeated this in 2017 on the mainstage at Ultra Music Festival. Hardwell was the only act at the festival to make use of a 360 livestream in front of the 165,000 crowd.

Blockchain Technology –
That same year, Hardwell became the first electronic music artist in the world to sell and control the rights over distribution of his music using blockchain technology.

Facebook Bot –
Hardwell became the first electronic music artist to create a fan-focused Bot for Facebook’s Messenger platform, opening his audience reach to a potential 900 million users worldwide. The DJ has taken a big leap forward in generating an innovative access portal into his world, that will allow fans to interact with their favorite DJ in a variety of useful and playful ways.

Twitch Channel –
A renowned gamer himself the Dutch star made a guest DJ appearance during the Counter-Strike finals at the world-renowned IEM Katowice World Championship in Poland. The invitation from ESL Benelux, part of eMense the biggest eSports organization in the Benelux for another exciting collaboration, gave him a chance to meet many of his fans from the gaming world. It was also the occasion where Hardwell decided to launch his own channel on the live stream platform Twitch.tv.

The post Hardwell’s back with WhatsApp! We look back at some of his other tech innovations.. appeared first on Hammarica.

IF SPACE HAD AN ANTHEM, METTA’S ’SATELLITE’ COULD BE IT