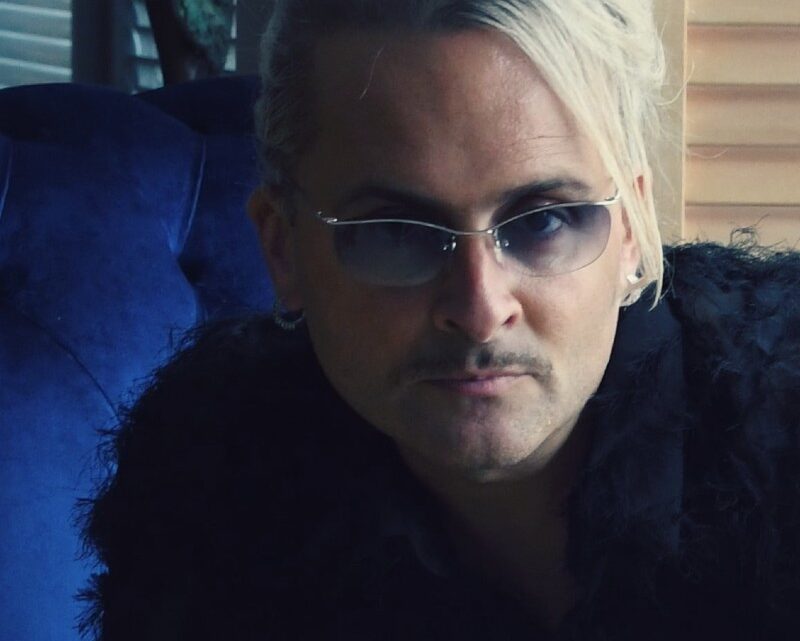 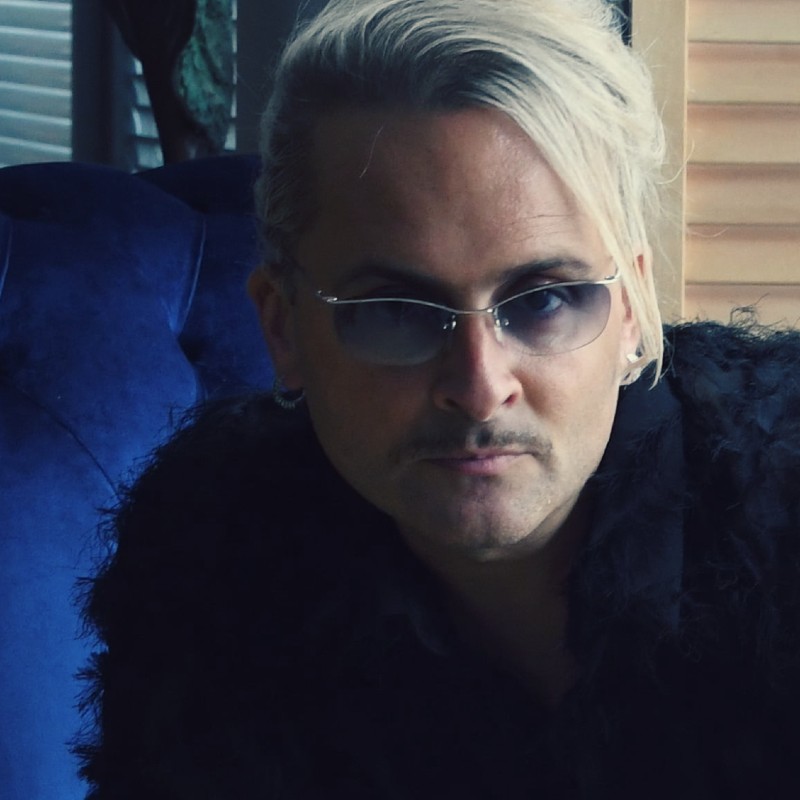 Playing with intense whisperings and intricate drum patterns, the 4-track EP experiments with Draccar’s signature sound of heavy beats and textural synthesizers, yet explores a more lighthearted approach. Layering melodies, ethereal mezzo-soprano vocals and flourishing piano, each track has a euphoric moment that Draccar often shies away from. The sinister techno abstraction still remains, but the production of ‘Supreme Emptiness’ lends itself to segments of ecstasy.

While performing in the clubs of Milan, Luca Draccar discovered his passion for technology and music, bridging the gap between them both with his hypnotic and futuristic sounds. He now lives in Berlin, inspired by the shadows of the city and the dark alleyways of life.