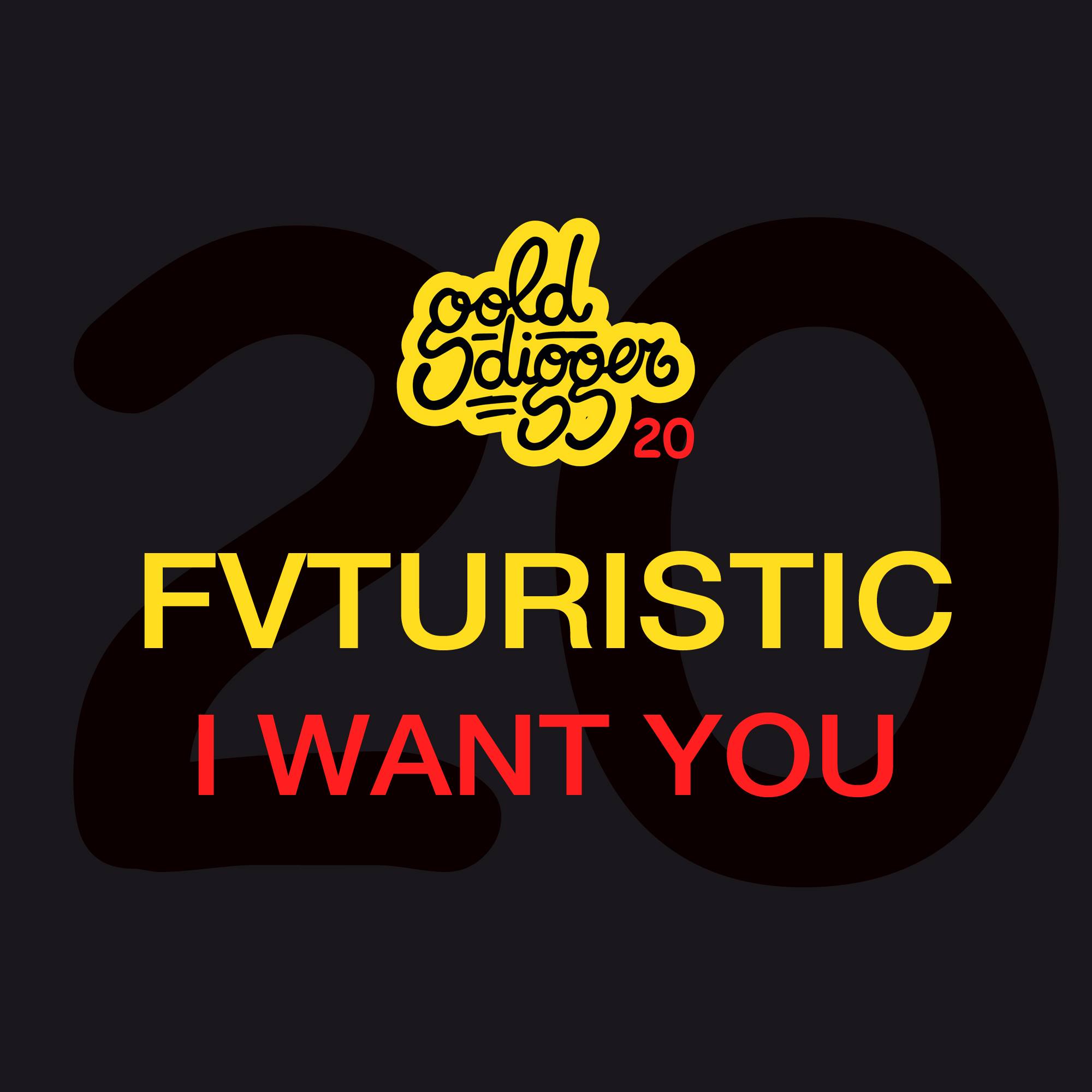 Fvturistic is known for his future-influenced bass heavy sound, with releases & remixes on labels such Ministry of
Sound & Central Station.

I Want You is his debut solo release (previously producing as a duo under Futuristic) and looks to take a different turn from previous club focused productions.

Fvturistic: “With this production I wanted something totally different and fresh with my first solo release. I Want You is a combination of the music I have been inspired by and have been personally feeling, complete with my own signature sound.’’

I really wanted to get a deep emotive vocal through the track and fuse it with the future-influenced bass heavy sound that represents my music.

“Gold Digger is the perfect label for this release and I have been really enjoying the forward thinking, bass heavy, future influenced music.’’

After being named as one of the “25 Locals Who’ll Rule 2017” by InTheMix, it’s been a busy start to the year for
Fvturistic, starting with the release of his unique mid-tempo / low slung, sub-heavy edit of RL Grime, Skrillex & What So Not smash hit “Waiting” which has already seen widespread support from some of the biggest names in the Bass Scene.

The rest of the year will see a stack of heavy-weight releases coming from Fvturistic who is looking to push a new bass heavy, future-influenced sound.

“Expect a load of different music coming for the rest of the year. I really want to push the creative boundaries, different genres and influences and to create unique, future influenced bass music”